Why you should read this before removing your amalgams?

You are here:
Holistic Dentist 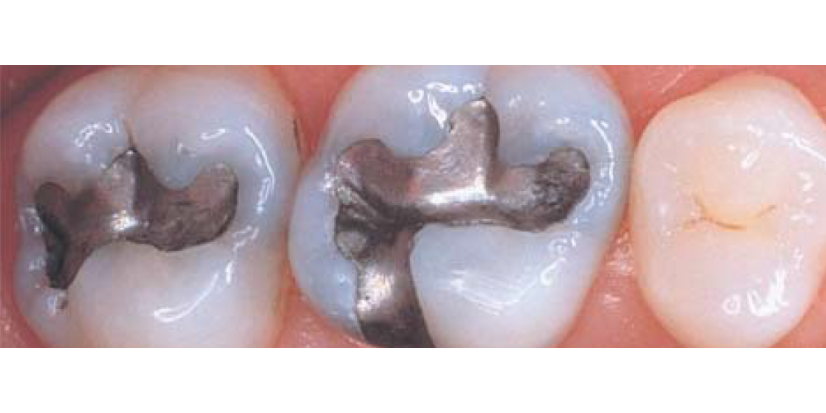 Many people are concerned about their amalgam fillings and consider to remove them.

Dental amalgam fillings (silver-coloured) – are a mixture of metals, including mercury, silver, tin and copper. They are hard-wearing so are often used on the back teeth.

A lot of patients are under the illusion that by removing their mercury fillings they can expect an improvement in their health. Although I believe strongly that mercury is behind or at least contributing to a great number of ills, changing the fillings and doing nothing else is unlikely to achieve this.

Removing fillings only stops any more mercury getting into the body from the amalgam. There are several environmental sources of mercury, one of which is fish, and it is a fact that traces of mercury are found in many tissues and organs.

That’s why I like to talk about toxic load and make people aware of the many toxic sources that surround us.

Toxic load refers to the accumulation of toxins and chemicals in our bodies that we ingest from a variety of sources, including the environment, the food we eat, the water we drink and the personal care and household products we use. Western diets and life styles tend to create inflammation. To not forget radiation that is a silent killer.

There are risks of removing mercury fillings: first there is the risk to our health. The maximum exposition to mercury will happen when the dentist is drilling the filling out.

That’s the reason why I follow the SMART protocol from the IAOMT, however, the procedures are far from being 100% perfect and you can still have adverse effects.

It depends largely on the health state at the time and mercury sensitivity.

That’s why sometimes is wise a delay in the amalgam removal and some other treatments, until health has improved sufficiently to cope with the procedure.

Nutritional support before and during the removal phase is a gold standard rule. It’s also important to have in mind some general health tips that will support other pillars of health like sleep, relaxation and exercise.

Secondly, there is the risk to the teeth.

Every time a dentist drills a tooth, it will cause trauma.

Sometimes teeth react badly to the necessary trauma and this can result in the tooth being sensitive to hot or cold afterwards. If this is mild it usually settles down in time. If this doesn’t happen the nerve of the tooth may die, or you may experience toothache. If this happens you will need to have either root canal therapy or have the tooth taken out. This does not happen very often and the risk is normally greater the larger the filling is, but it can happen.

Because of all the reasons it’s important to measure the risk and consider when is the right time to consider to replace the amalgam fillings and commit to a healthier diet and life style that will support overall health.

A healthier diet and life style will support overall health.

Essential Fatty Acids – Why are they important?
November 4, 2021